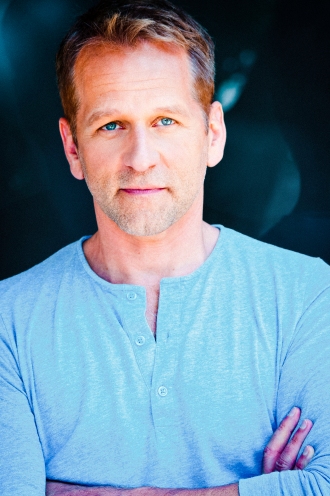 Wisconsin-native David John once served as a Russian linguist in the US Army. When he found styling more compelling than spying, he selected the world-renowned Vidal Sassoon Academy in Santa Monica to refine his passion for hair. The superior training received at Sassoon launched him into a career that has included stints at celebrated salons including Fred Segal Beauty in Santa Monica and Serge Normant at John Frieda in West Hollywood.

While hair is his ultimate canvas, David John is an accomplished painter, a passion which informs his haircolor artistry.  He is delighted to be with the talented team at Sally Hershberger, working to create the most sun-kissed blondes, beautiful brunettes and rich, vibrant reds.  David John takes pride in bringing his best to each client that graces his chair.

And when not pursuing his passion for hair, David John loves painting, hiking and spending time with his young son, Leland.